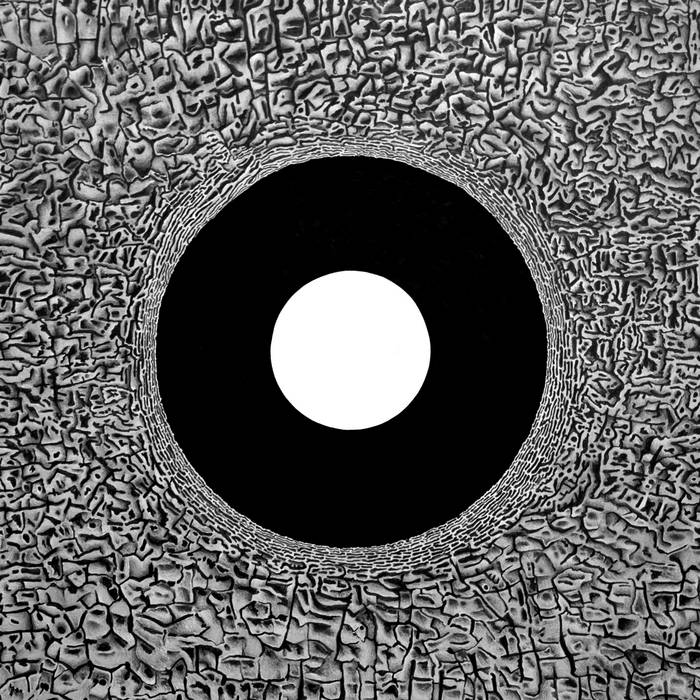 Hush Hush Records is proud to announce Brandon Locher's debut solo release under his own name, due out February 9th, 2018.

Brandon Locher is a musician and visual artist living in New York, NY. After years of creating music under a multitude of aliases, Locher’s shift to his own name signals a newfound focus and honesty in his sonic creations. He states, “From the very beginning my music has always been rooted in a self-produced vision but lately I've felt such an enhanced clarity and boundless freedom with developing my own individual journey."

EP1 is the start of a new era for Locher's audio creations and a uniquely compelling addition to his vast oeuvre. It follows a prolific string of multi-media projects and avant-garde collaborations under various monikers. Most recently, Locher released a 3-hour digital compilation in January 2017 with over 50 selected tracks highlighting a decade’s worth of mostly unreleased material and his contributions to My Idea of Fun, an art and music archive based out of his hometown of Johnstown, PA. Outside of his musical creations, Locher is also a longtime Ghostly International collaborator, his stunning hand-drawn visual art pieces released in forms of limited edition prints, downloadable desktop backgrounds, a turntable slipmat, and various objects by the revered label. No Such Thing As Free Will
Deniz Cuylan
She Swims 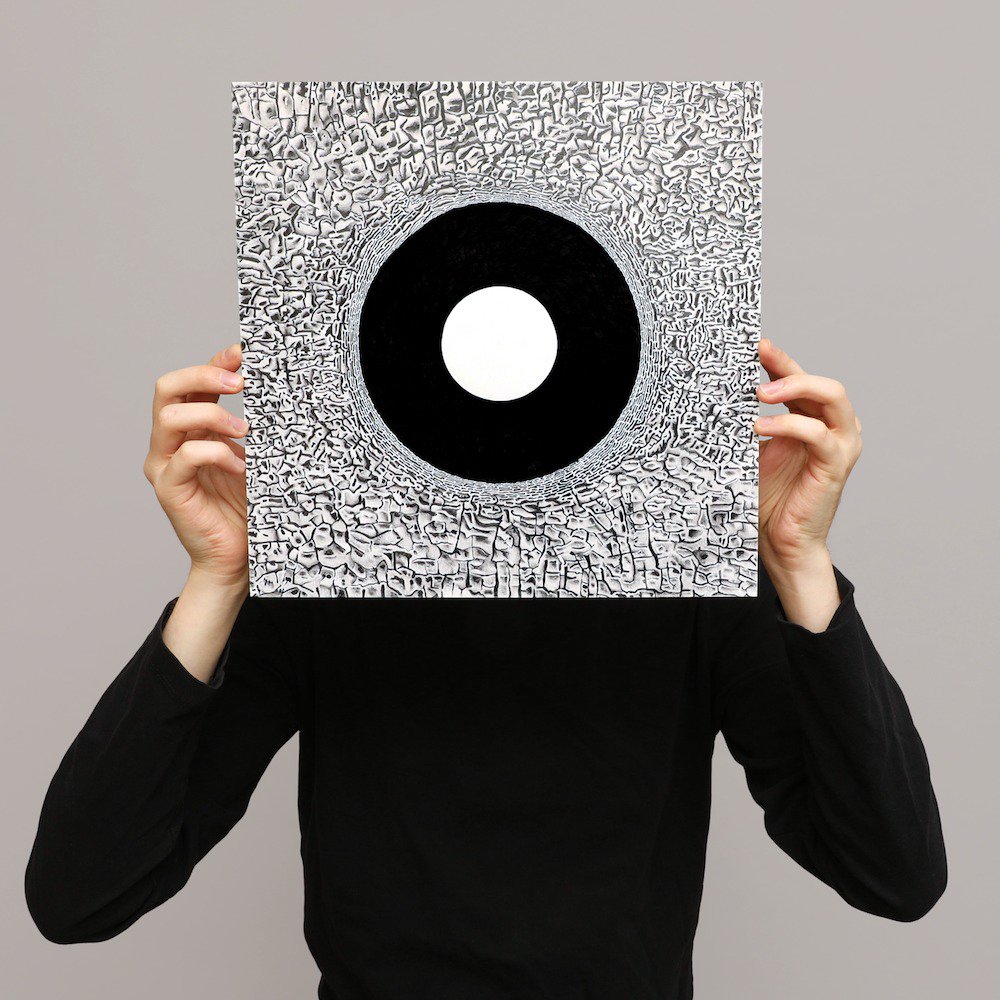