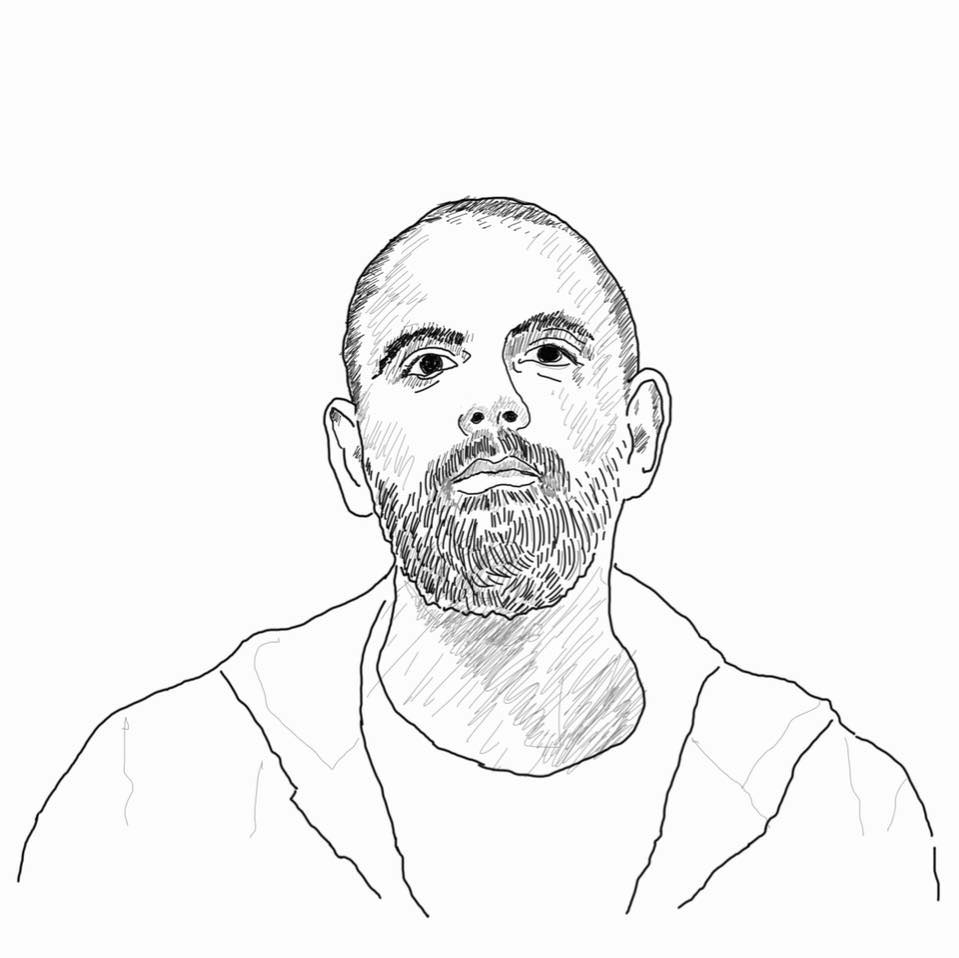 Serafim Tsotsonis is a Greek composer, electronic musician, music producer and sound designer. He has composed music for films, plays, documentaries, video art and TV commercials. Serafim has also produced albums of other artists and among his latest collaborations are Selofan’s recent album “Partners in Hell”, Ocean Hope’s debut album “Rolling Days”, Kid Moxie’s OST for the movie “Not to Be Unpleasant, But We Need to Have a Serious Talk” via Lakeshore Records and more.

His personal work extends in a wide range of music genres, including electronic, neo-classical, ambient, jazz, post-rock, dream-pop and it is mostly characterized by the pursuit of an exclusive, distinctive identity: a mixture of soundscapes combining both cerebral, dynamic sounds and melancholic, atmospheric elements.While he mainly works at his home studio in Athens, he founds strong inspiration in his hometown of Corinth, a small seaside village in southern Greece, where he often collects nature sounds as a primal material incorporated in his pieces.