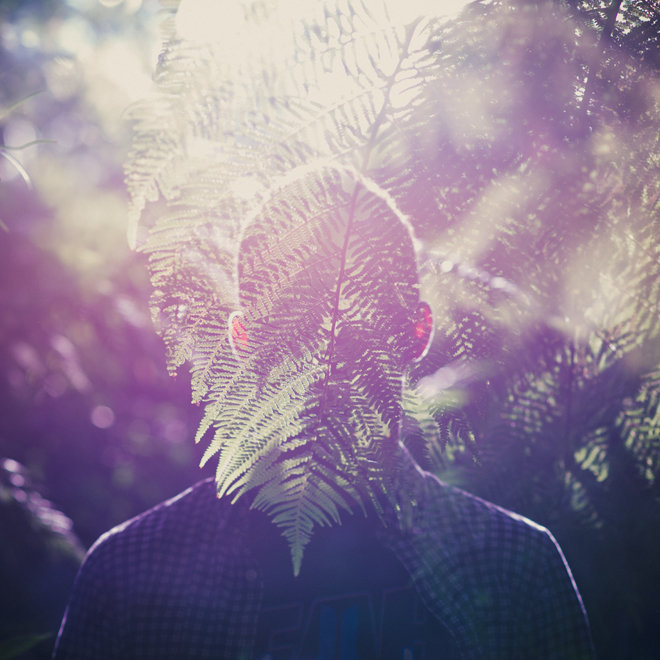 Super Magic Hats is a Melbourne-based musician and producer whose work embraces melody, noise and experimentation. Super Magic Hats’ sound is based around a sample-everything mentality and a love of unusual instruments and gadgets, underpinned with a gentle irreverence and playfulness, and glued together with intricate edits, delicately placed details, and washes of reverb and delay.

Super Magic Hats emerged on the Melbourne scene in mid-2011, when tracks Happy Jazz and Hangin’ were picked up by blogs and radio, receiving airplay on Triple J and Triple R. Out of 4,000 entries, Happy Jazz was selected by Bleep.com as a winner of their Filtered competition for unsigned tracks, achieving more blog love and play on BBC Radio 6 along the way.

Super Magic Hats’ first EP was self-released in March 2013 and since then he has released a further 3 EPs and 2 LPs on Seattle's Hush Hush Records (Kumori, 2014, Daydream, 2015, Separation, 2016), Nagoya's Tanukineiri (Slowly, 2015) with second and current LP, Wish, released on Tokyo-based PROGRESSIVE FOrM in March 2017 on CD and digital.

Super Magic Hats’ music has been used in commercials and syncs for a range of clients including Melbourne Fashion Week and United Airlines, and Super Magic Hats has delivered presentations on Ableton for live performance to Ableton User Group Melbourne and RMIT University. 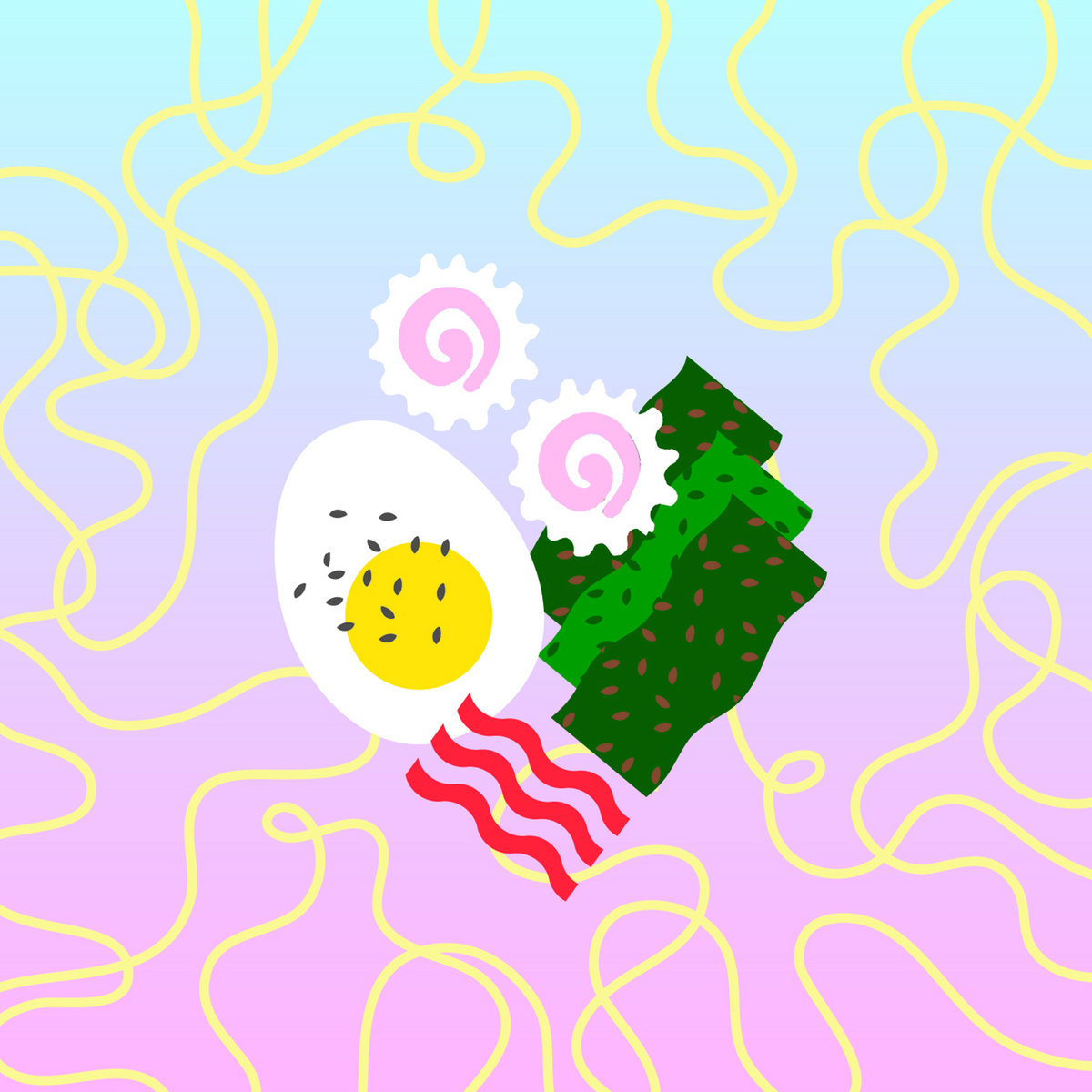 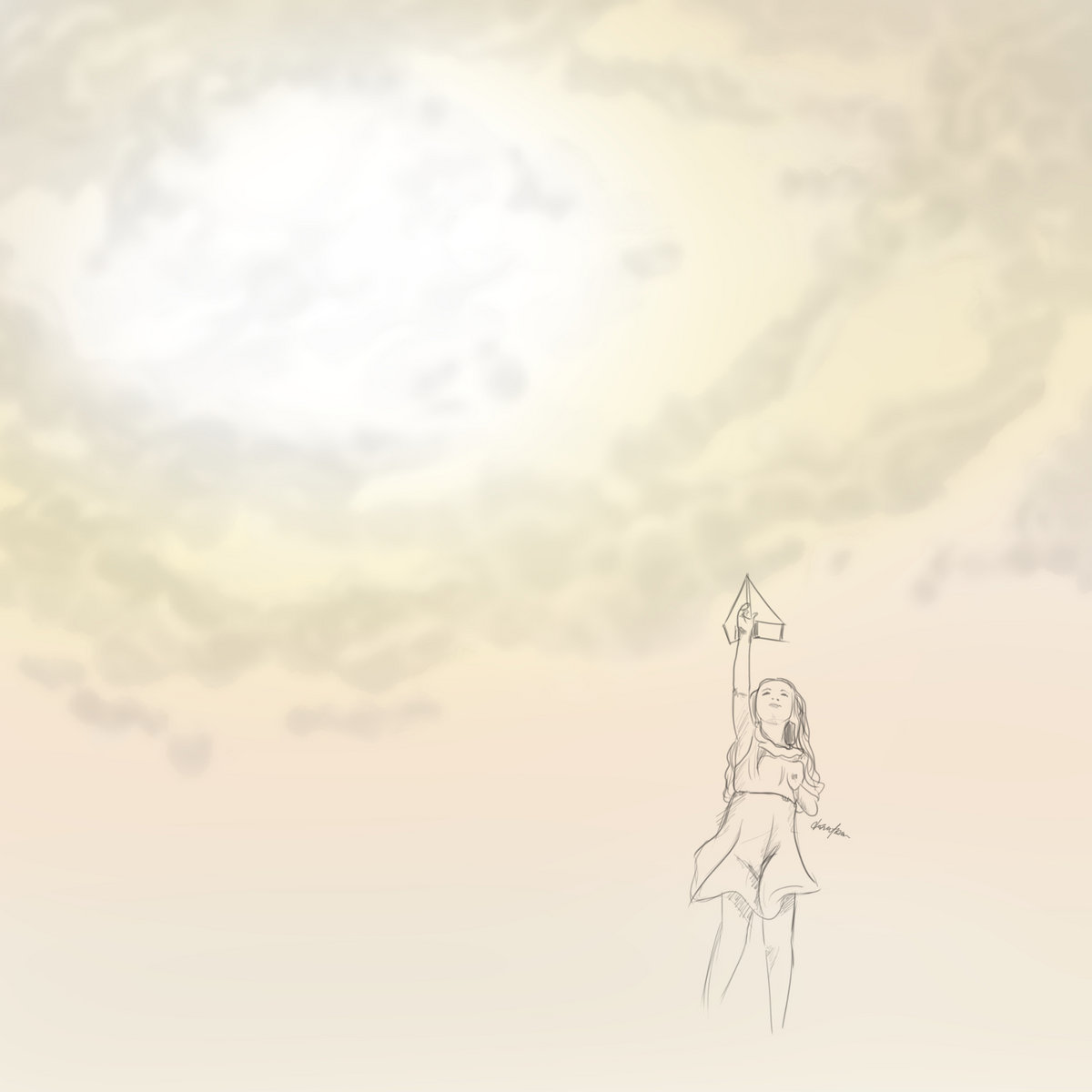