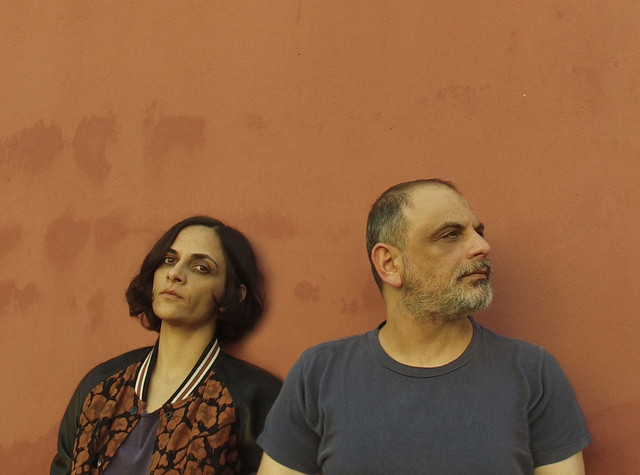 Ocean Hope quietly emerged in the fall of 2014 with a pair of demos shrouded in a foggy, seductive mystery, as is frequently the result of a veiled online connection. The strength of these early demos paved the way for the act's forthcoming debut release Chamber Dreams, to be released via Seattle-based label, Hush Hush.   Ocean Hope’s music reveals a warm, romantic dream-pop sound strong enough to refresh ears in 2015 while carrying an aesthetic influenced by the avant-garde pioneers that dominated 4AD's roster during the 1980s. Beautiful ethereal vocals glide and blur over expressive guitars, lush analogue synths, and distant percussion, creating an ideal soundtrack for nostalgic daydreams, midnight adventures, and intimate encounters.   ‘ROLLING DAYS’ debut LP OUT NOW! 'Rolling Days' serves as the proper follow-up to their breakthrough 2015 debut release 'Chamber Dreams,' a 4-track EP that introduced Ocean Hope’s romantic dream-pop sound in mysterious, shadowy, intimate fashion. For the past few years, the duo have stayed busy tinkering away in their home studios, recording ideas at Angeliki’s home in the small seaside town of Nerantza on the Corinthian Gulf, as well as at Serafim’s studio in the metropolitan of Athens. Steadily evolving and crafting their own unique style of dream-pop, 'Rolling Days' proudly embraces a confident shift away from the hushed aesthetic of their debut in favor of a more direct, bold, and magnetic sound. 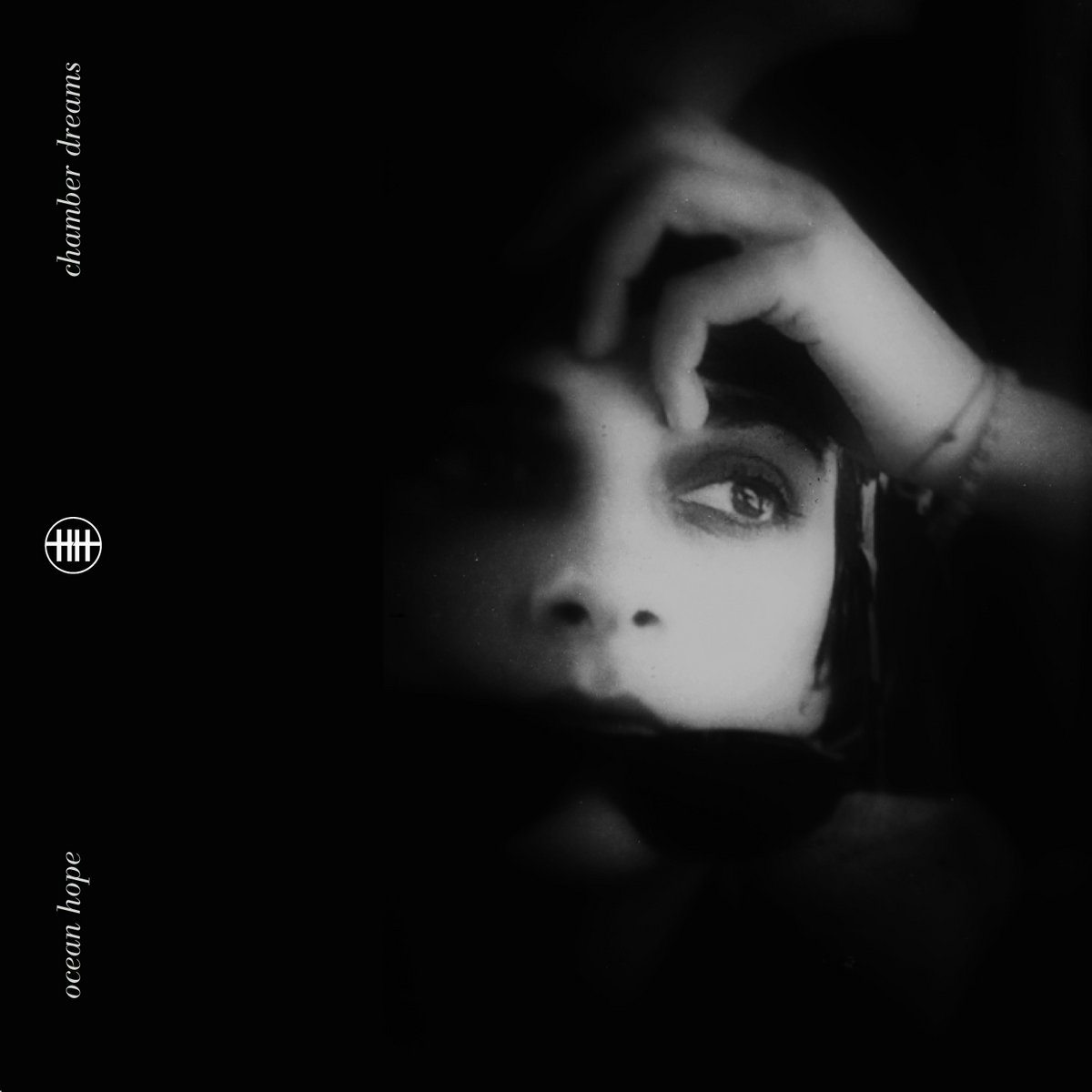