Eyes Behind The Veil 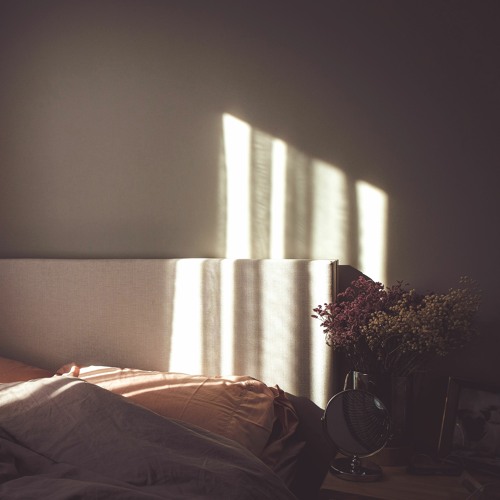 Eyes Behind the Veil is the Portland-based solo ambient/bedroomgaze project of Michael Tenzer (Lazy Legs, Savage Sister, Soft Lashes). Tenzer initially started working on the project in late 2014 in Chicago, releasing his debut album, Besides, on his own label, Wild Patterns, in the spring of 2015. He followed it up with a 7", EICV7 No. 107, for the net label, Everything Is Chemical, in the summer of 2015.

After spending some time away, Tenzer resumed working on material in the winter of 2016 and had finished recording his sophomore album, Empathy, by spring. The album was released in July of 2016 by Seattle-based label, Hush Hush Records. Tenzer moved to Portland, Oregon at the end of summer 2017, working on material for a new EP.